Is Hydrogen a Climate Solution for the Intermountain West? 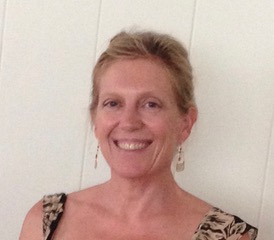 Hydrogen has been touted as a potential game-changer on the road to decarbonization. The most abundant element in the universe, hydrogen can be extracted from fossil fuels, water, and biomass; it’s a clean fuel that produces mostly water when burned. Hydrogen can also be used to generate electricity and heat and has significant potential to transition heavy industry and transportation sectors away from carbon-based fuels. But there are key challenges to producing, storing, transporting, and using hydrogen so how much of a role will it play in the region?

In New Mexico, the state’s governor, Michelle Lujan Grisham, is a strong advocate for hydrogen production. She has set a goal of reducing greenhouse gas emissions at least 45% by 2030 as compared to 2005 levels, and reaching net zero state-wide by 2050—Lujan Grisham sees hydrogen as central to these efforts. To that end, she’s promoting the Hydrogen Hub Act that provides tax incentives for companies who build clean, carbon-negative hydrogen facilities. 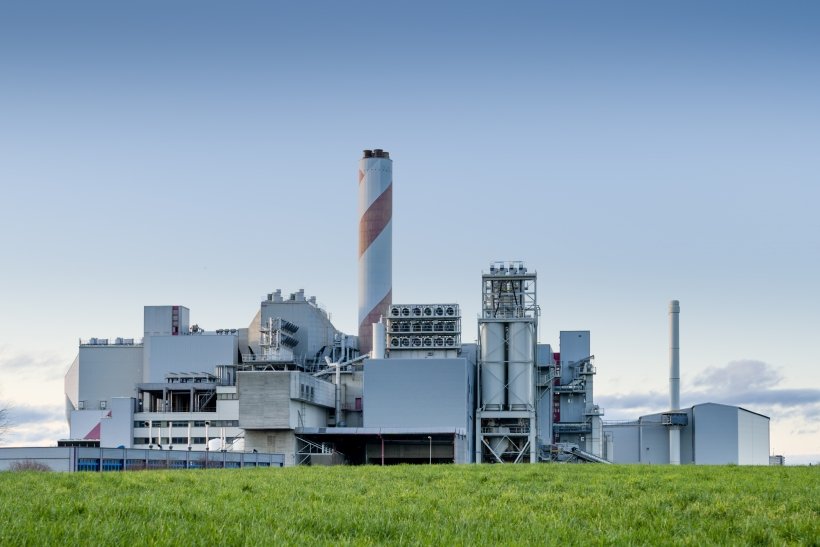 A recent Albuquerque Journal article, “New Mexico front and center in nationwide debate over hydrogen,” outlines the state’s accelerated plans to become a “center of excellence” for a future hydrogen economy. This includes introducing additional legislation such as the Hydrogen Hub Development Act that would establish zones where hydrogen production and utilization activities would be clustered, a key first step in making hydrogen a practical and economically viable option.

On the national level, the Biden administration has proposed $8 billion to build four initial U.S. “hydrogen hubs” plus additional funding for hydrogen-technology R&D. If this funding is approved, it’s assumed those states with infrastructure and a viable plan in place will be most most competitive for federal assistance. This likely explains the pace at which New Mexico is pushing for new developments in hydrogen production but it remains to be seen how quickly the state can pivot.

While many U.S. policy makers and a large industry sector view hydrogen as a viable bridge to a cleaner future, it has many vocal critics. The majority of hydrogen produced in the U.S., including in the Intermountain West, is made using a steam-methane reforming (SMR) process in which methane from natural gas is heated with a catalyst to produce CO and hydrogen.Environmentalists point out that producing hydrogen this way (“blue hydrogen ”) keeps us bound to a fossil fuel-based system, and that leaking and venting of natural gas throughout this process poses a significant risk. Additionally, though the cost of producing blue hydrogen is coming down, it is approximately three times the cost of straight natural gas per unit of energy produced.

Still, for New Mexico, and indeed for much of the Intermountain West, SMR hydrogen production seems like a good transition pathway. Vast reserves of natural gas and an extensive extraction, transportation, and processing infrastructure already in place, point toward a quick implementation. However, industry is integral to making the shift to hydrogen a reality. The oil and gas industry is a key driver of New Mexico’s economy—revenue from oil and gas production makes up roughly 33 percent of the state’s budget—so how will that sector respond to such a dramatic shift in priorities?

The proposed legislation and influx of state funds to promote conversion to hydrogen are good first steps, but additional efforts are needed to help the Intermountain West states’ workforce, communities, and industry leaders transition to a clean energy future. That’s why I-WEST is taking a place-based approach in assessing what will work for each region based on environmental, economic, and societal concerns. Learn more about our approach.